In 1968/69 the Ford P68 was in the newly introduced class prototype to 3 liters at the start. But without success. For me the shape of the Ford 3L GT or F3L, as it is also called, is absolutely stunning.

The Porsche 935 was built from 1976 to 1981 based on the Porsche 911 Turbo and is one of my absolute favorites. By winning the following titles the porsche 935 is one of the most successful production based racing cars:

The layout of my racetrack.
Created with the Carrera route planner.

2 days ago I was able to get a special deal on Ebay. The jewel is a Fly BMW 3.5 CSL 1.Nürburgring 1976 Cancer / Quester. The BMW was elaborately redecorated by Matthias Pohl and is therefore unique. More information at www.matthias-pohl-modellbau.de. 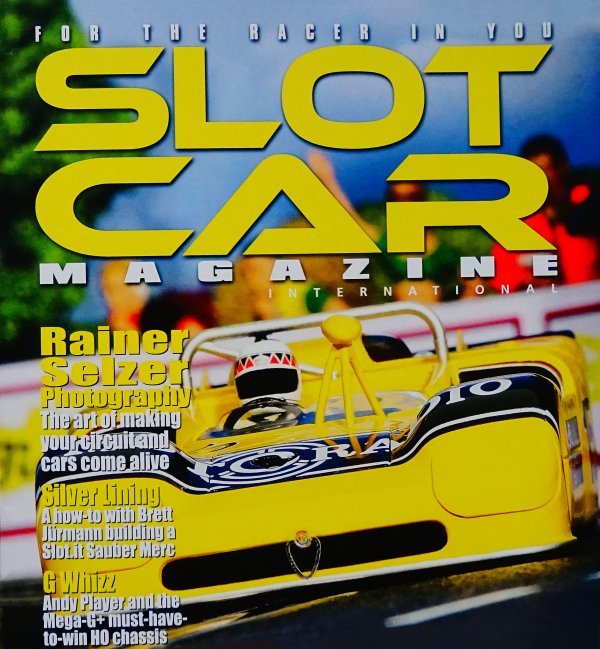 Report about Slotracing132.com in the SLOTCAR MAGAZINE ...... 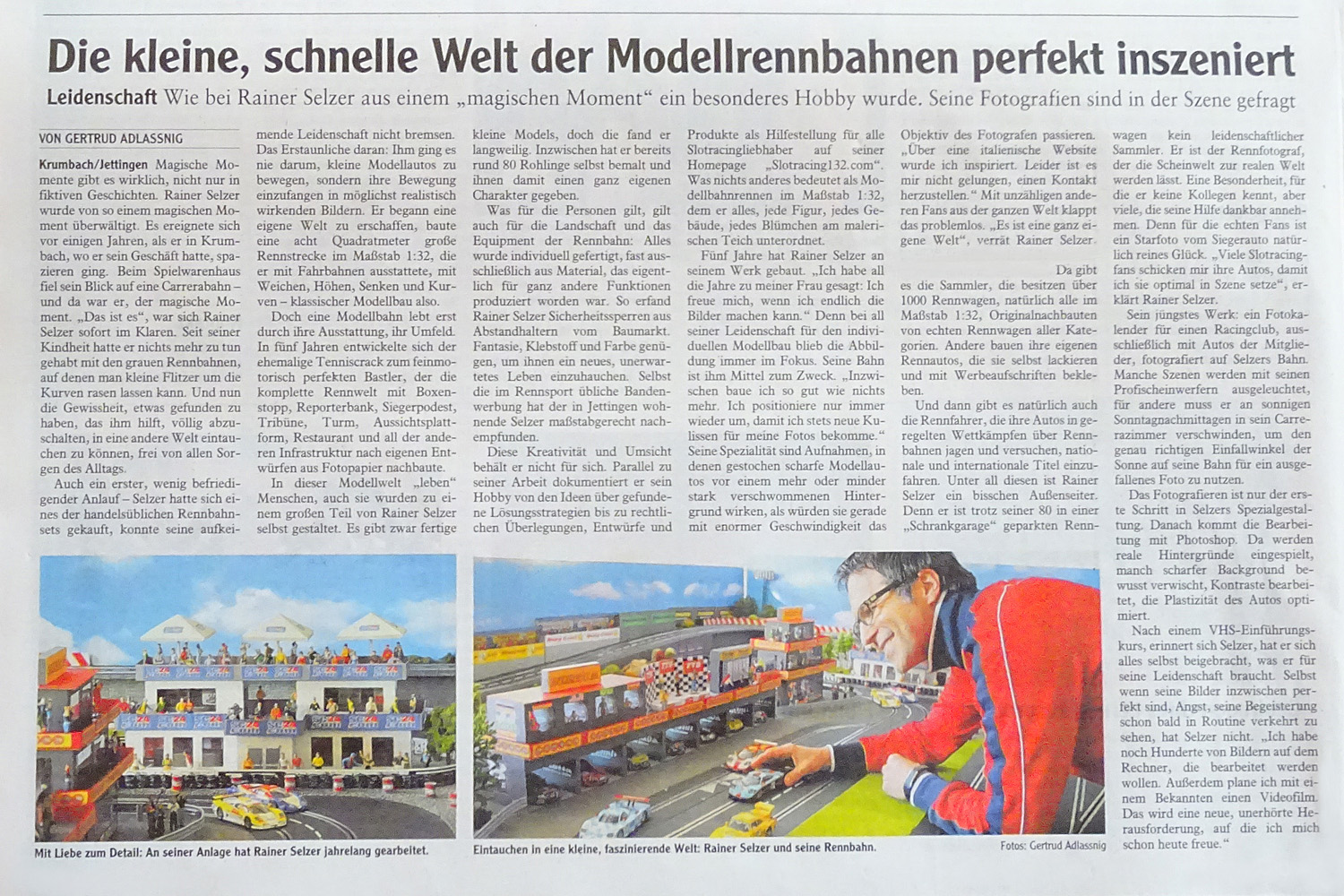 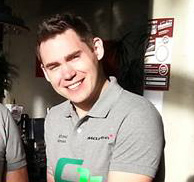